Here are some blogs from pilgrims on the Jerusalem Way.

Note: Many other current travel reports and photos see our Facebook site

Rosanna - On foot on the Jerusalem Way from Switzerland to Jerusalem! 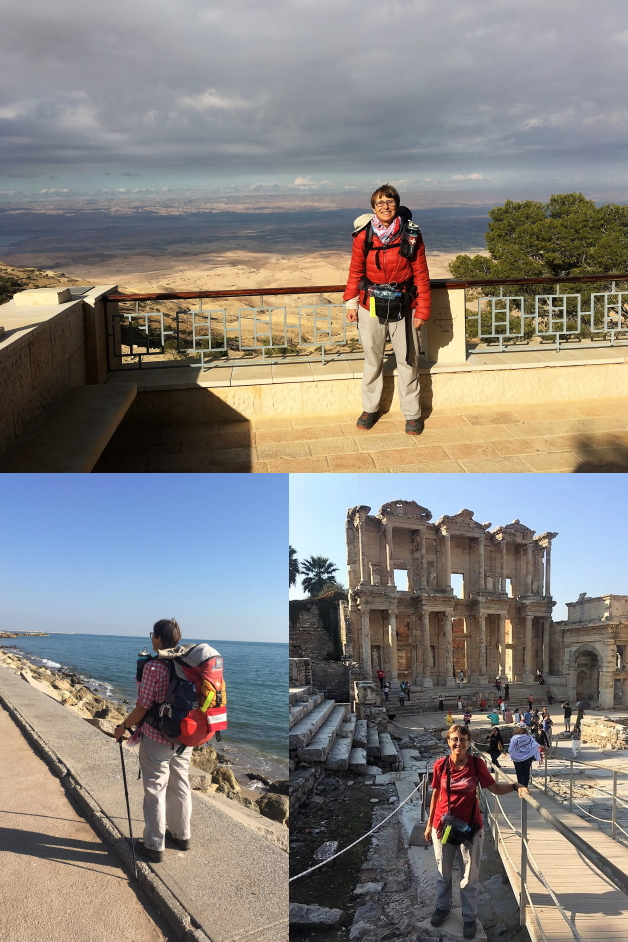 Rosanna Brusadelli on foot from Switzerland to Jerusalem! As a woman all alone all the way. Incredible!

In Vienna, the Jerusalemweg pilgrim's pass and pilgrim's stamp will be issued for the first time, and it is planned that Cardinal Schönborn will personally take over this ceremonial act in St. Stephen's Cathedral! A big, even epochal step and another bridge between the church and the international - religions and peoples - connecting - JERUSALEM WAY peace project!

Peter - My way to Jerusalem on foot! 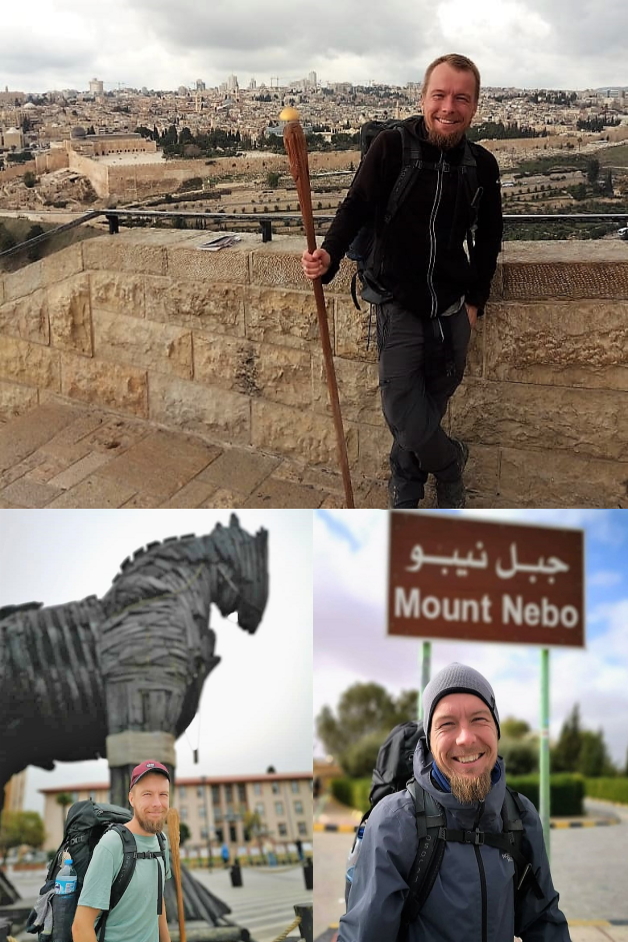 Peter Elstner on foot from Switzerland to Jerusalem!

PAUL - BY BIKE TO JERUSALEM! 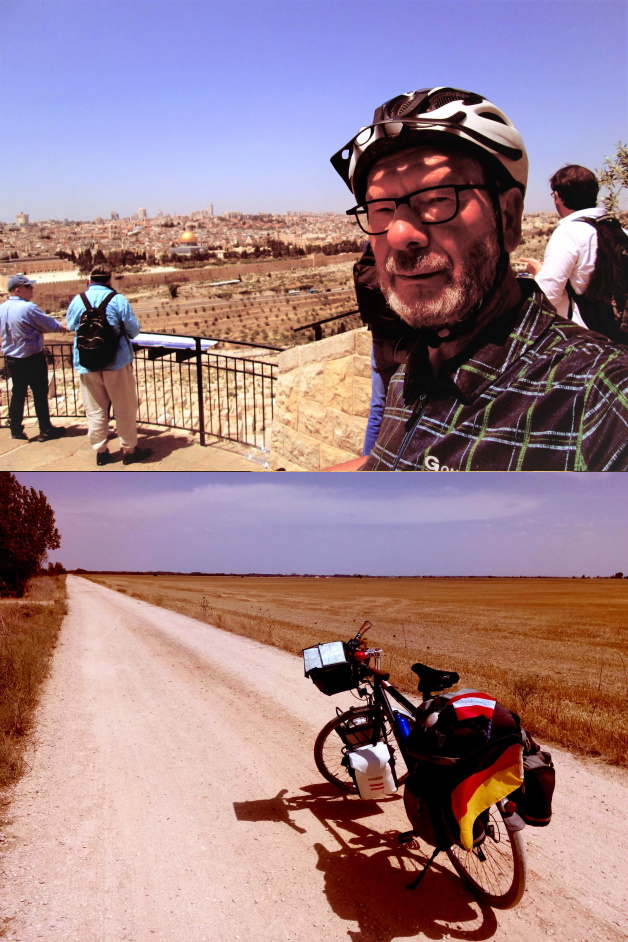 Paul Silberbaur from Ulm in Germany with his bike on Jerusalemweg!